Our Changing Climate: Lobsters and livelihoods secured by local law

In celebration of this year’s UN Climate Change Conference, COP26, our latest blog series around “Our Changing Climate” aims to celebrate how Darwin Initiative and Darwin Plus projects are tackling climate change by improving resilience of biodiverse rich areas whilst empowering those that need them the most.

Featured in the first blog of the series is a SEED Madagascar led project which is working with fishing communities in the Anosy region of Madagascar, to build the resilience of their heavily relied upon lobster fisheries.

In the Anosy region of southeast Madagascar, a string of rural fishing villages runs along the coast. Often isolated from larger villages and towns inland, these communities are heavily reliant on marine resources for their livelihoods. Many partake in the small-scale lobster fishery – as a high-value commodity, lobster provides a critical income to impoverished households with few other viable livelihood options. However, this dependence on the sea leaves fishing households especially vulnerable to climate change, in an area where local knowledge already points to significantly declining lobster stocks. Project Oratsimba, run by SEED Madagascar and funded by the Darwin Initiative, sought to address these declines and build resilience within two such rural fishing communities – Elodrato and Sainte Luce. Over the course of three years, Project Oratsimba worked in collaboration with these communities to promote sustainable, community-based management of the lobster fishery.

The impacts of climate change are already being felt acutely in Madagascar. The Anosy region is currently experiencing its worst drought in over 40 years, resulting in famine conditions – the first famine in modern history driven entirely by climate change. Fishers in Elodrato and Sainte Luce are all too familiar with the impacts of climate change already, with stories of rougher and more unpredictable seas impacting how often they are able to fish, and the income they can bring home to their families. A changing climate also means that migrants throughout Madagascar are flocking to the coast, with the high price fetched by lobster a promising prospect after failed harvests inland or scant fishing grounds elsewhere. 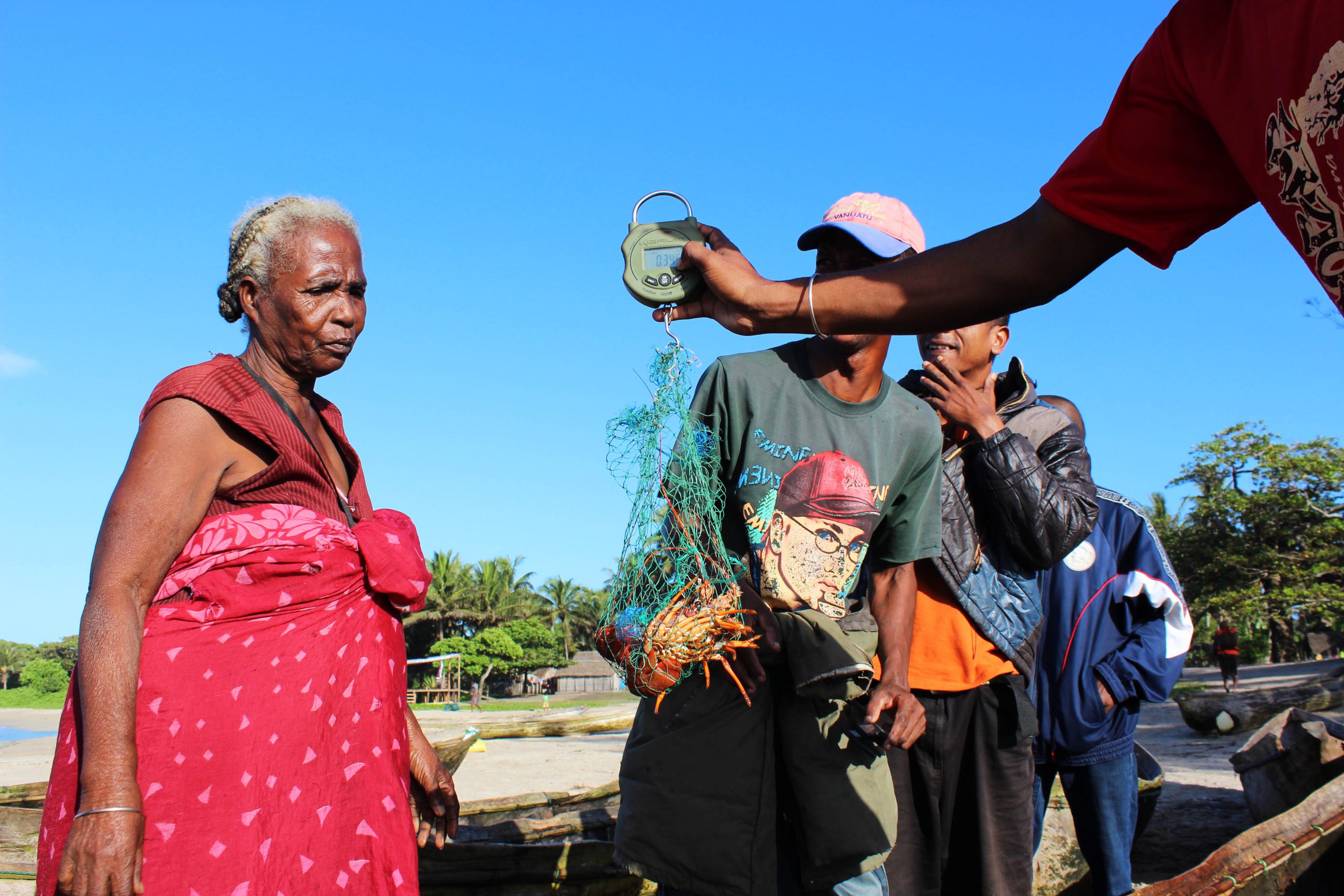 With community wellbeing closely tied to the health of the environment, fishers in Elodrato and Sainte Luce were motivated to take management of the lobster fishery into their own hands, ensuring the fishery would remain a viable livelihood throughout their lifetimes and those of future generations. With the support and facilitation of SEED, the journey towards sustainable fisheries management, and greater resilience to a changing environment, began.

SEED connected the communities with crucial contacts and partners, garnering state support from the regional fisheries ministry, and national support from MIHARI, Madagascar’s Locally-Managed Marine Area (LMMA) Network which specialises in sharing resources and knowledge between fishing communities throughout the country. Training, cross-visits, and outreach sessions helped build the capacity of local fishers and those throughout the supply chain, giving fishers from Elodrato and Sainte Luce a glimpse into how similar communities managed their own fisheries. This collaborative knowledge-building ultimately led to the strengthening of the Sainte Luce LMMA and the establishment of an LMMA in Elodrato, which combined now protects 310 km² of marine habitat in southeast Madagascar.

Both communities also ratified a “dina”, or local law, outlining the responsibilities of the fishers in the area, and setting management measures aimed at securing the lobster fishery. With regulations such as a ban on environmentally damaging fine-mesh nets and reiterating national fisheries policy such as a Minimum Landing Size, these dina lay the groundwork for effective community-based fishery management. Critically, both communities also elected to create periodic no-take zones (NTZs), areas that remain closed to lobster fishing for part of the year to promote stock recovery and ease overfishing. Protecting lobsters, a keystone species in rocky reef ecosystems, and securing the lobster fishery allow both social and ecological resilience to be built.

A key focus of Project Oratsimba was also the inclusion and empowerment of women. Though women play a valuable role in the lobster supply chain – often gathering bait, weaving lobster pots, acting as intermediaries, and managing daily finances – their role in fisheries management was often undervalued and overlooked, because they were not directly involved in fishing. The team therefore implemented multiple gender-based initiatives, including the recruitment and training of six women as Marine Ambassadors, who then went on to promote gender inclusivity, leading education sessions and engaging fellow women in decision-making. The first election of a woman to a Fisheries Management Committee in Sainte Luce highlighted the communities’ positive reception of gender inclusivity, with such initiatives promoting equity and empowering a greater portion of the population to work towards sustainability.

Though climate change will continue to be a threat to communities throughout Anosy, Project Oratsimba has helped build the capacity, agency, and adaptability of stakeholders to effectively and equitably manage the natural resources on which they depend. This strengthened governance, management, and stewardship of the lobster fishery by local communities has contributed both to the socioeconomic resilience of Sainte Luce and Elodrato, and to the long-term sustainability of the lobster fishery, supporting poverty alleviation and biodiversity protection across the region.

Written by Quinn Parker. For more information on project 25-016, led by SEED Madagascar, please click here. The article from this project and others are features in the “Our Changing Climate” newsletter is available here.