Small island states are home to some of the rarest species on the planet. Unfortunately, they are also amongst the most vulnerable to invasive non-native species. In this blog post we share the remarkable story of Redonda, an island that was once overrun with invasive rats and goats returning to its former glory.

If you would like to read the first post of the series highlighting the work of RSPB and Nature Kenya on tackling the takeover of invasive Prosopis in Tana River Delta, the link can be found here.

When we began the project we expected improvements, but we never imagined the changes would happen so quickly! Since the removal of feral goats and rats in 2017, the remote Caribbean island of Redonda (part of Antigua and Barbuda) has been transformed from bare rock to a green haven, where native plants and animals are flourishing once more. The Redonda ground dragon (Pholidoscelis atratus) – one of several endemic Critically Endangered lizards – has increased by more than six-fold and the Redonda tree lizard (Anolis nubilus) by eight-fold. Hundreds of new trees have sprung up, invertebrate abundance has increased significantly, and at least 13 species of land birds have recolonised the island.

Nobody knows when the alien mammals first appeared on Redonda, but their impact was catastrophic. Thousands of black rats (Rattus rattus) hunted and dispatched the native reptiles and seabird chicks while the feral goats (Capra hircus) demolished the island’s vegetation until more than half of the herd died from starvation. A regional priority-setting exercise pinpointed Redonda as the island in direst need of restoration. 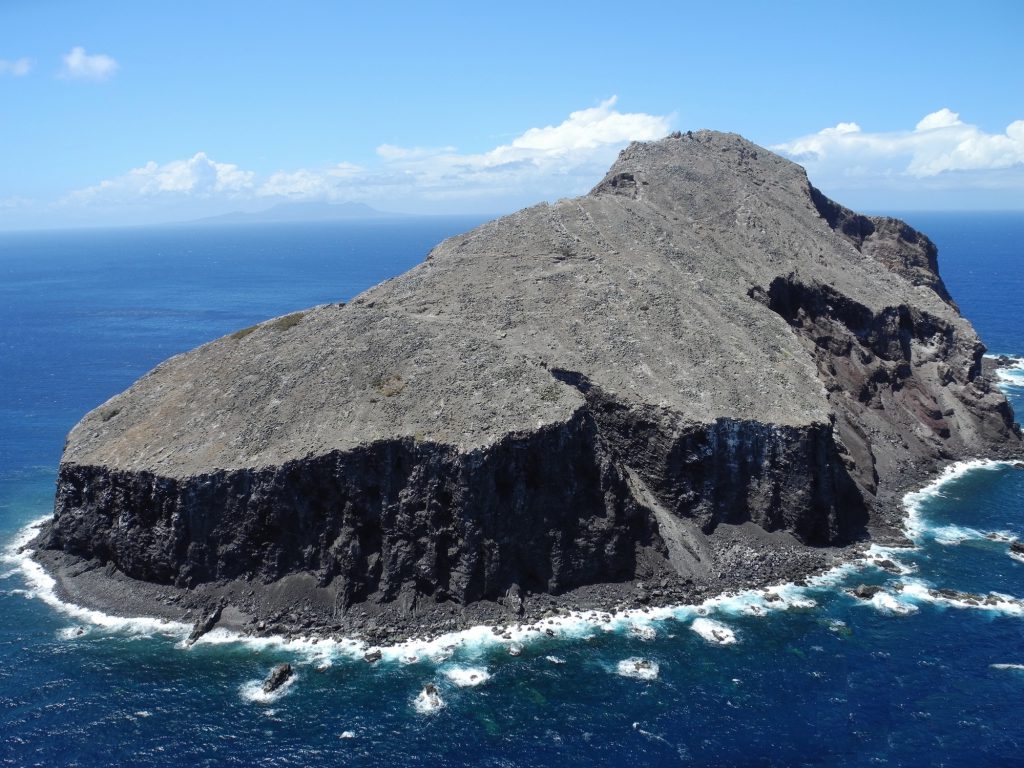 The Redonda Restoration Programme set out to ‘rehabilitate a healthy island ecosystem that is sustainably managed for the conservation of indigenous biodiversity, and to preserve Redonda’s important historical values and facilitate the sustainable use and enjoyment of Redonda by present and future generations’. Surveys and consultations began in 2009, and the Darwin project was officially launched in 2016 by the Government of Antigua & Barbuda, the Environmental Awareness Group (EAG) and Fauna & Flora International (FFI).

It took seven months of carefully orchestrated teamwork to catch the remaining goats and remove every rat. FFI has successfully removed alien mammals from over 25 islands since 1995 but this rugged island posed new challenges. Severe erosion, caused by deforestation, had left many parts of Redonda dangerously unstable, with crumbling cliffs, scree (small loose stones) and frequent rock falls.

Shanna Challenger, Project Coordinator for the EAG and FFI, said “This has been the opportunity of a lifetime – witnessing the rebirth of an island. Changes forecasted to happen in five years occurred within months.” Together with FFI Project Leader Dr Jenny Daltry, Shanna documented the new shrubs and trees that appeared in 2018; the first to germinate on Redonda for more than a century. As its habitats recover, the project team is making plans to reintroduce some missing keystone species, such as the black iguana (Iguana melanoderma). Speaking for the Department of the Environment, Dr Helena Jeffery Brown adds “The Government of Antigua & Barbuda considers the return to life of Redonda as a shining beacon in our collective efforts towards ecosystem restoration and biodiversity conservation that will bring us another step closer to attaining some of the Aichi Biodiversity Targets.” 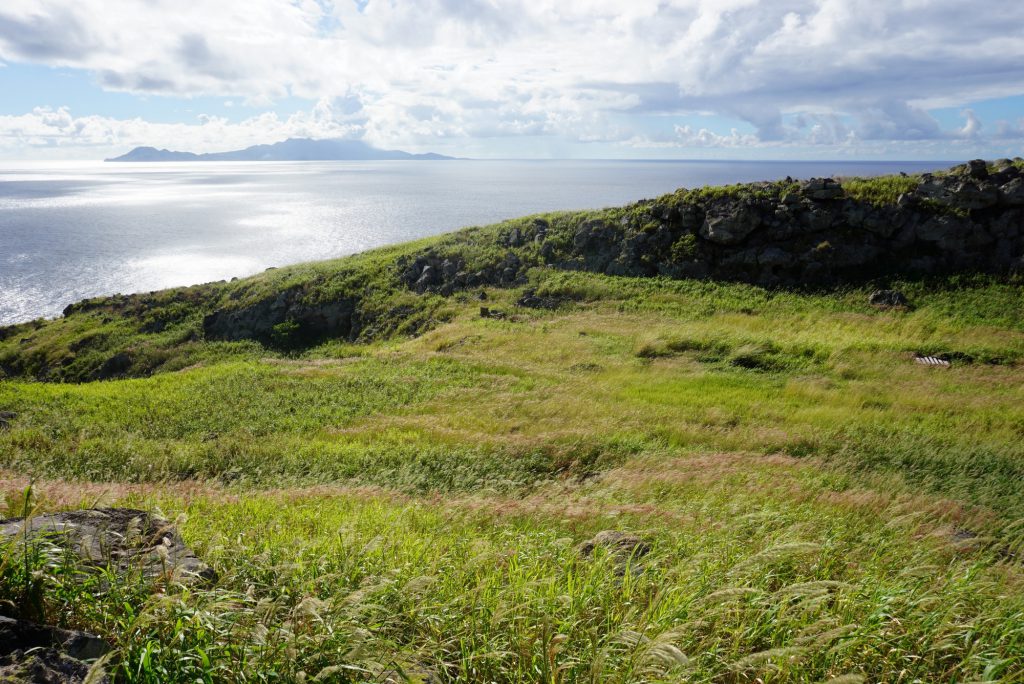 A lush carpet of native plants on Redonda in 2020, Credit – Sophia Steele, FFI

The high-profile restoration effort caused great excitement on Antigua and Barbuda, and prompted the Government’s decision in 2019 to create the Redonda Ecosystem Reserve. The new protected area encompasses not only the island but its surrounding coral reefs, extending nearly 30,000 hectares.

For more information on project 23-003 led by Fauna and Flora International working in Antigua and Barbuda can be found here. The full article for this project and others featured in our latest newsletter on ‘Alien Invasions’ is available here.