Hungry for Biodiversity: Domestic crops and their wild relatives

In the “Hungry for Biodiversity” series so far, in the first and second blog posts we have featured two projects working with local communities in both the Dja Faunal Reserve in Cameroon and the province of Cabo Delgabo in Mozambique.

We have reached the end of the series and in this final post we hear from a project working in Southern Africa focusing on preserving the wild relatives of domestic plants in an effort to improve sustainable food production to tackle food insecurity.

Crop wild relatives (CWR) are wild plant species closely related to modern crops and their wild ancestors. They are potential sources of beneficial crop traits such as pest and disease resistance, yield improvement, and drought and salinity tolerance. They may also contain adapted genes that are useful for coping with climate change and environmental stress. CWR trait diversity is increasingly used in breeding programs for novel cultivar (plant varieties that have been produced through selective breeding) development. Globally, the value of benefits from CWR is between USD $42 – 120 billion. Their value lies in increasing sustainable food production, mitigating climate change impact, enhancing long-term food and nutrition security, and contributing to poverty alleviation.

Southern Africa is a diverse CWR region with more than 1,900 species related to crops that are cultivated for a wide variety of reasons, including nutritional, ornamental and medicinal uses. Despite their importance, the conservation of CWR species remains a challenge, with many species believed to be under threat due to habitat degradation, deforestation, climate change and the introduction of invasive species. One of the main issues is the current lack of technical capacity within the region to undertake in situ conservation targeted to CWR, to identify priority CWR and selection of priority conservation for reserve establishment. In addition, many CWR species are also barely accessible to breeders and farmers who could benefit from their use.

With the financial support from the Darwin Initiative, the Alliance of Bioversity International has teamed up with the International Center for Tropical Agriculture to lead a three year project entitled “Bridging agriculture and environment: Southern African crop-wild-relative regional network.” The project is implemented in partnership with the University of Birmingham (U.K.), the Southern African Development Community (SADC) Plant Genetic Resources Centre, the Malawi Plant Genetic Resources Centre, the Tropical Pesticides Research Institute (Tanzania) and the Zambia Agriculture and Research Institute. 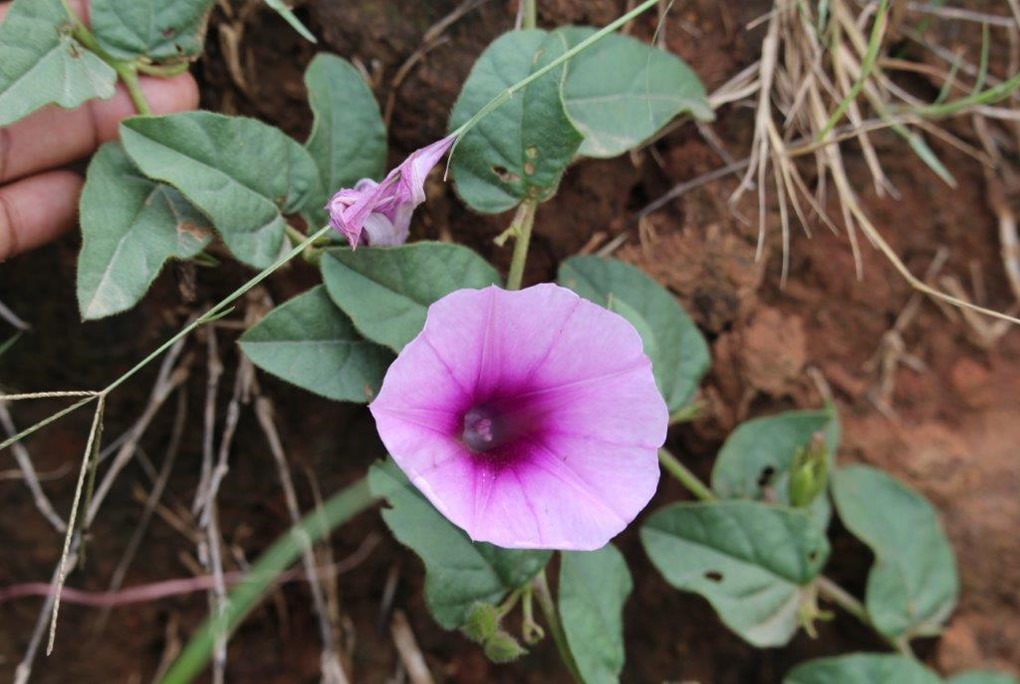 The project seeks to enhance the conservation of CWR both in their wild habitats and in gene banks in order to facilitate their use, establish a regional CWR network of in situ conservation in Southern African, identify national priority CWR conservation sites, and develop National Strategic Action Plans (NSAP) for the conservation and use of CWR in Malawi, Tanzania and Zambia. In addition, the project is set to offer designed mechanisms to enhance the benefits for farmers from conserving CWR as well as ensure access and benefit sharing mechanisms for increased access to CWR germplasm in accordance with the Nagoya Protocol and the International Treaty on Plant Genetic Resources for Food and Agriculture. The project is working to strengthen the scientific and technical capacities in the region in CWR conservation planning and to equip the participants with the necessary knowledge to develop their respective action plans.

However, things haven’t been straightforward for the project. The training programme on CWR conservation planning has been impacted due to the current Covid-19 restrictions in place in the target countries and the project has had to consider ways of moving the training online.

“Our challenge was not only to distil a three-day training workshop into a minimum of ten hours online but mainly to assist the participants in using very specific techniques in an attempt to engage them effectively to have a meaningful outcomes such as national CWR checklist, CWR priority list for conservation, the distribution of national priority CWR and the identification of sites for their active in situ conservation,” said Joana Magos Brehm who organised the training, noting that an interactive toolkit for CWR conservation and previously developed tools were essential for the workshop.

In the end, by moving the training online, the project was actually able to exceed their target number of stakeholders trained.

For more information on project 26-023 led by University of Birmingham working in Malawi, Tanzania and Zambia please click here. To read the full article from this project and others that were featured in the latest edition of the newsletter, please click here.