We’re pleased to introduce our “Hungry for Biodiversity” blog series where we feature a variety of projects addressing food insecurity whilst prioritising biodiversity conservation.

In the first post of the series, we hear from a project working alongside communities within the Dja Faunal Reserve in Cameroon where the introduction of community hunting zones is ensuring that over-hunting is being minimised.

There was a time not too long ago when the paradigm for managing protected areas was just that – protection, protection, protection. Local people were regarded as a threat to wildlife conservation and treated as such, often being evicted from areas that they believe belonged to them, where they had lived for many years. Inside and around what is now the Dja Faunal Reserve in Cameroon, people have historically hunted for food and used the surrounding rivers to fish. However, since the creation of the Reserve and the ban on hunting, many local people are now struggling to obtain enough protein to meet their needs.

The introduction of community hunting zones (CHZ) may help address the challenges – under Darwin project 20-007 the partners helped to establish a well managed CHZ on the edge of the Dja Faunal Reserve, which enables local people to hunt a set quota of non-threatened species. Under the latest project (24-005), local people living in the buffer zone of the Dja Faunal Reserve are given support to manage the fish stocks and preserve their catch over longer periods, ultimately discouraging hunting and helping to relieve stress on threatened species. 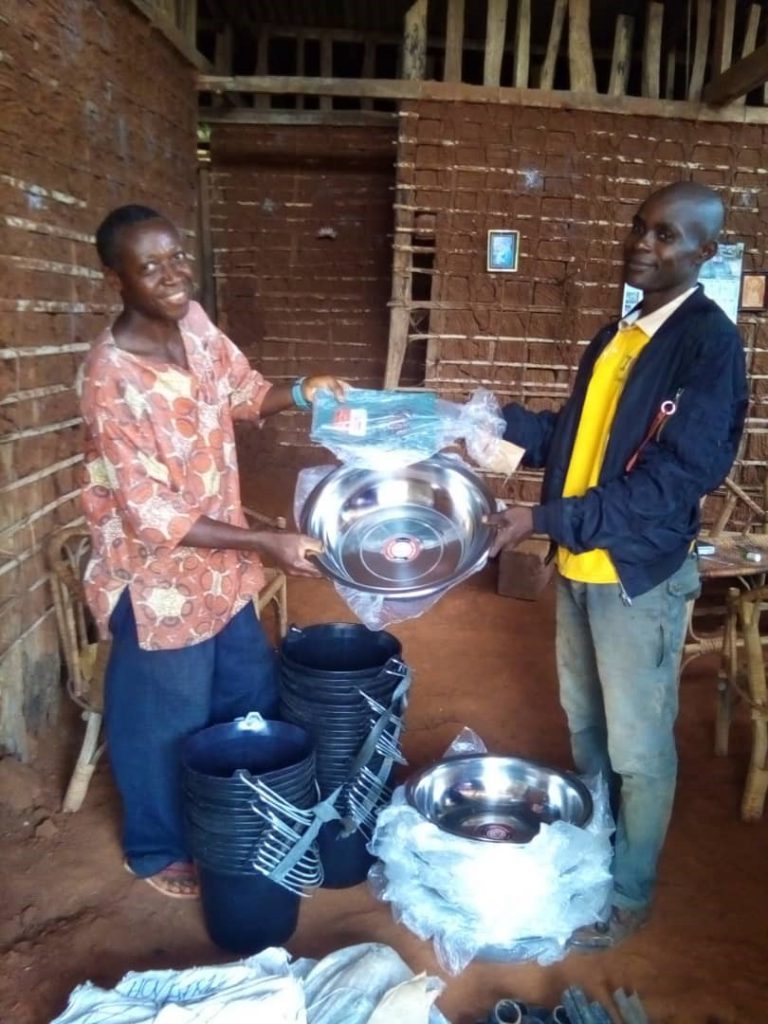 In both projects, the sustainability of natural resources is key. The quota system in the CHZ ensures that over-hunting is minimised, and that threatened species are protected. In the buffer zone communities, through reciprocal environmental agreements, direct benefits such as provision of fishing equipment and the development of cash crops such as cocoa help ensure that the biodiversity in the Reserve is given extra protection.

The crucial element that helps sustainability is empowering local people to make decisions about the activities they want to undertake, rather than communities having activities imposed upon them by ‘outsiders’. In the area around the north east borders of the Dja Faunal Reserve there was enough space to create a CHZ. Working sessions involving local people, the partners and government officials enabled the communities to set up their own CHZ under Cameroonian law. In northern buffer zone communities, the local people elected to focus on increasing their fish catch, in an effort to bolster food security. 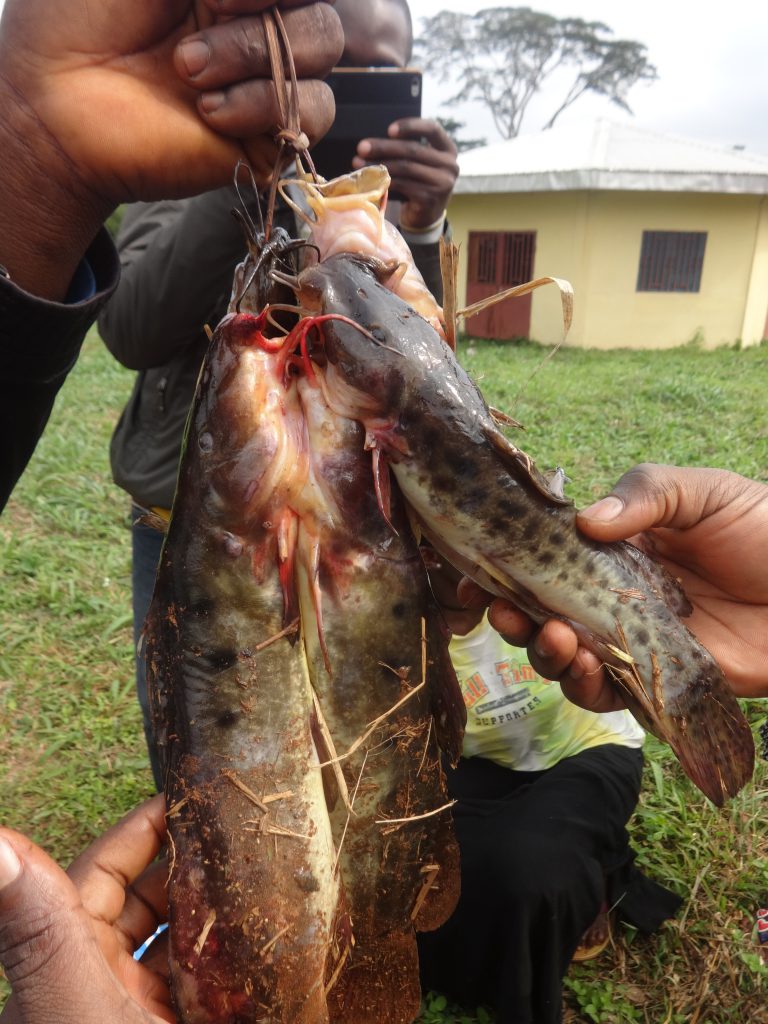 Catches from local fisheries have increased since the project start, Credit – Mama Mouamfon

In both of these Darwin projects, local people are not the problem to conserving biodiversity – they are the solution. Helping them to devise and undertake alternatives to illegal, unsustainable hunting has resulted in new, sustainable ways for people living in challenging circumstances to obtain the food they need to survive, and improve their lives.

More information on projects 20-007 and 24-005 led by Bristol Zoo and the Royal Zoological Society of Antwerp can be found using the links provided. The full article for this project and many others can be found in the Hungry for Biodiversity edition of the newsletter . If you would like to read the entire “Hungry for Biodiversity” series, please follow the links for the second and third blog posts.