In the first blog of the series we heard about the cultural and traditional importance of birds in the Yala Swamp and how local guides have improved their livelihoods through spreading the importance of conservation.

In this blog post we explore how gender equality is being introduced and encouraged within the community-based forest management in Tanzania through a Royal Botanic Garden Edinburgh led project.

Community forests in Tanzania: can they contribute to gender equaity?

Kilwa Masoko is located approximately five hours directly south on the main road from Dar es Salaam. Approximately an hour away, you turn east and begin a gradual descent to the Indian Ocean. The scent of the sea hangs heavy in the air and the road becomes dotted with the occasional flag, each one raised indicating a catch for sale. Kilwa Masoko is the home of the non-governmental organisation, Mpingo Conservation and Development Initiative (MCDI) which was established in 2004 to promote forest conservation through community-based forest management.

The organisation’s name is indicative of its origin; the mpingo (Dalbergia melanoxylon) or African blackwood is native to this region and is one of the most valuable timbers in the world. Its wood is prized for the creation of woodwind instruments but has been severely depleted due to unsustainable extraction, which sparked the establishment of the MCDI. Although mpingo is a species of particular interest to MCDI’s work, the southern part of Tanzania also houses a significant portion of the country’s forest and woodland ecosystems, the majority of which are located on village lands. Furthermore, it is one of the most sparsely populated and economically-poor areas. These characteristics combine to create an area ripe for the conservation and development initiatives promoted by the MCDI. 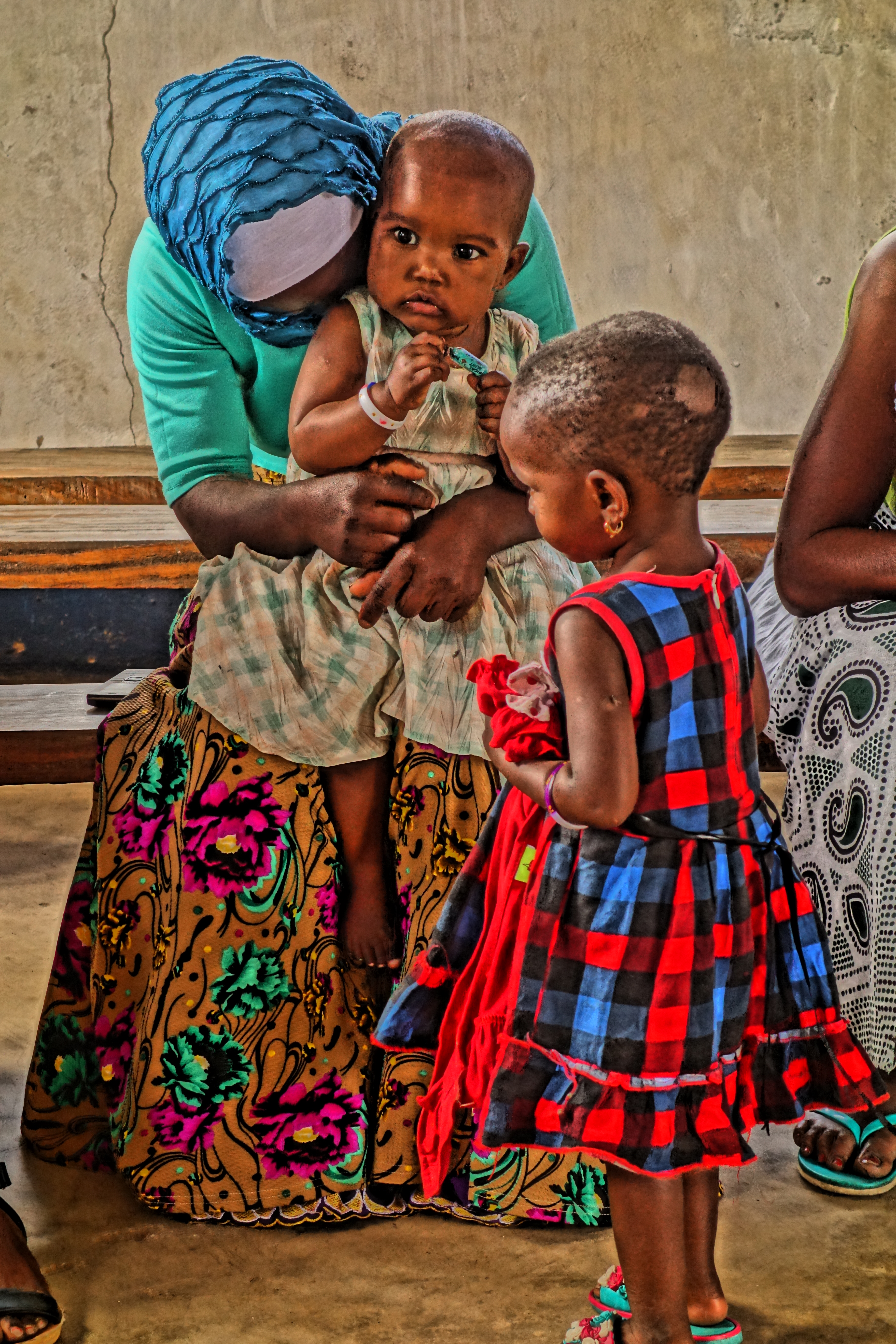 Community-based forest management (CBFM) had been present in the country prior to the MCDI’s formation, driven in large part by external donors, but embedded and strongly supported by the Tanzanian government. The foundation of CBFM was born in central Tanzania near Iringa where areas that had been heavily deforested were legally-transferred to community-management through the Forest Act No. 14. In contrast, the CBFM areas formed in partnership with MCDI have been more selectively degraded whilst retaining the potential to generate revenue for communities if managed sustainably.

The Darwin Initiative RESPeCT project (realising equitable, sustainable and profitable community-based forestry in Tanzania), was launched in May 2018 and showcases a collaborative research effort between the Royal Botanic Garden Edinburgh, MCDI, and Allegheny College. The main project focus is on the provision of empirical evidence of the socio-ecological contributions that CBFM makes to the communities in which they are formed. Prior research has indicated the importance of differentiating people’s experience of CBFM. Men and women differ in their use of natural resources with growing evidence that greater gender equity in the management of a natural resource can lead to better conservation outcomes. 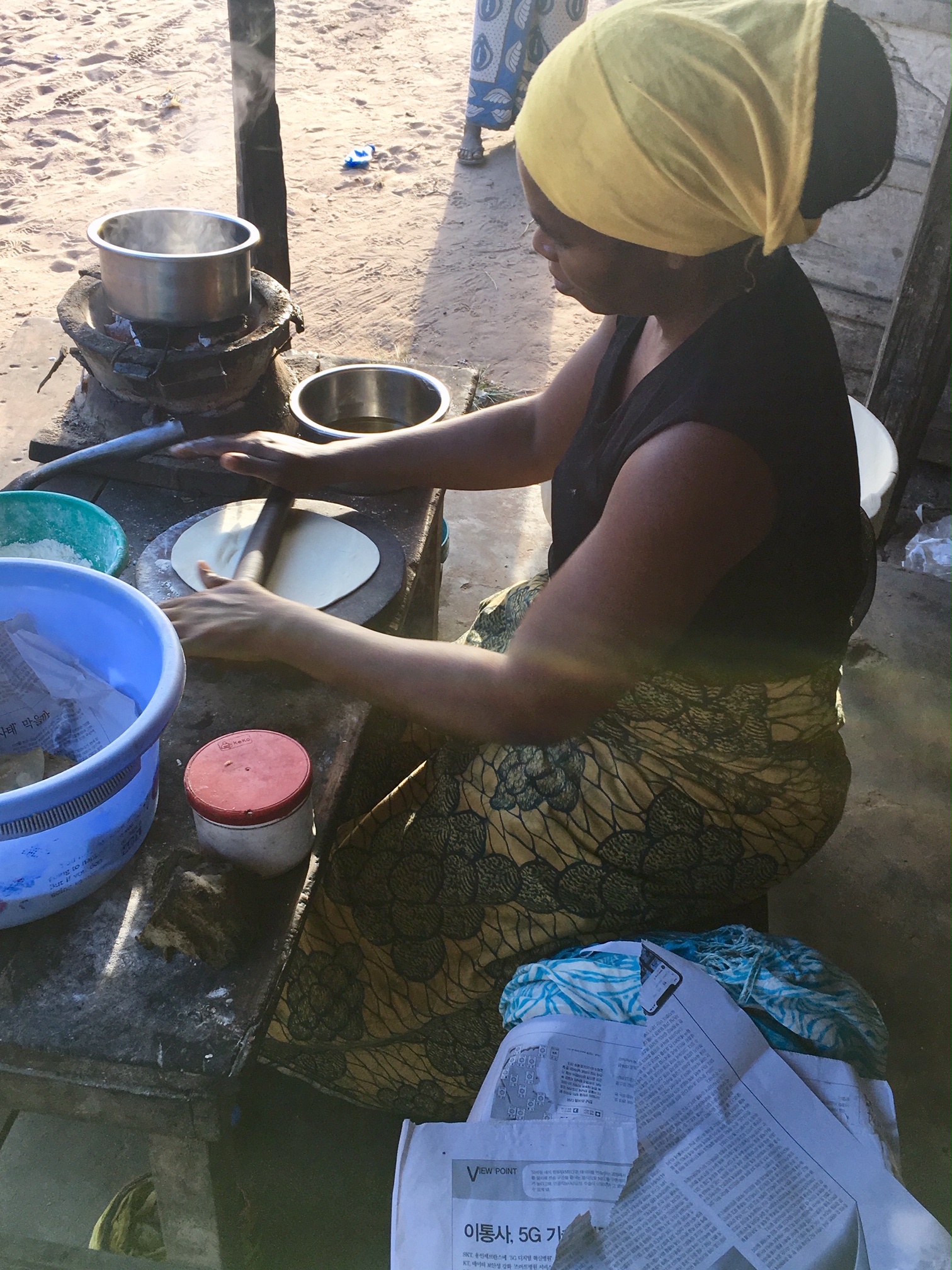 The RESPeCT project has been tracking gender issues and assessing the potential role that CBFM plays in attaining a more equitable playing field. In particular, we utilise a quasi-experimental design and have matched ten selected villages where CBFM is present with non-CBFM sites using relevant socio-demographic and environmental characteristics. Our preliminary results suggest that women are faring less well than men regardless of the type of governance – that is, CBFM has no effect. Women were shown to have significantly lower levels of hope and felt less confident than men in making decisions that impact their lives (agency). Women have been better represented in local government since the 35% female constituency was mandated in 1982, but the change has been slow and representation does not necessarily correlate with participation. What appears clear is that if CBFM is to contribute to gender equity, there must be an explicit incorporation of these objectives into its implementation and management practices.

More information on project 25-019 led by Royal Botanic Garden Edinburgh (RBGE) can be found here. The full article for this project and others can be found in the Darwin Newsletter: Tradition, Culture & Conservation here.