The Role of Unconventional Partners in Conservation

The Shukla Phanta National Park (ShNP) is in the far west of Nepal and boasts some of the country’s greatest biodiversity. The area is home to several globally threatened and iconic species, but the lowland of Terai is only one of the most densely populated areas of the country. 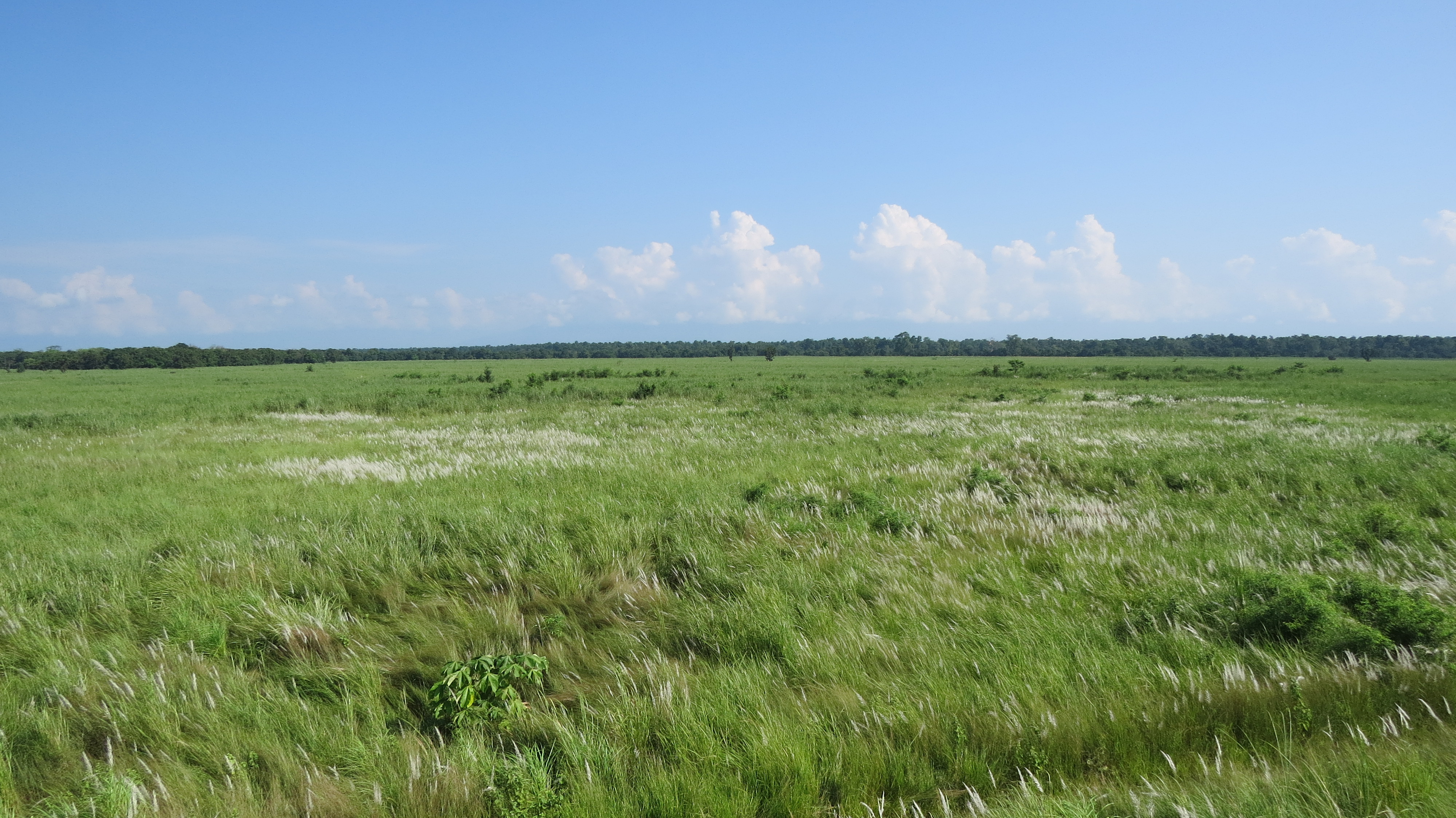 The communities living around ShNP rear large numbers of livestock, mainly cow and buffalo for milk production; the sale of milk products in nearby markets provides most of their income. Despite the plethora of natural resources, poverty is widespread around ShNP and therefore a large number of the local population is dependent on forests for fuelwood, fodder, timber and grazing grounds for their livestock.

A three year Darwin Initiative funded project was launched to address the problem of illegal livestock grazing in the ShNP. The project aimed to promote a more productive, but more expensive breed of livestock which would reduce the grazing pressure within the park.

In order to make this vision into a reality the communities needed the financial capital to purchase them, the veterinary services to keep them healthy, and the access to fodder to feed them. In order to meet these needs the project established a women-led savings cooperative, veterinary clinics as well as local nurseries, stall feeding and community managed grasslands. 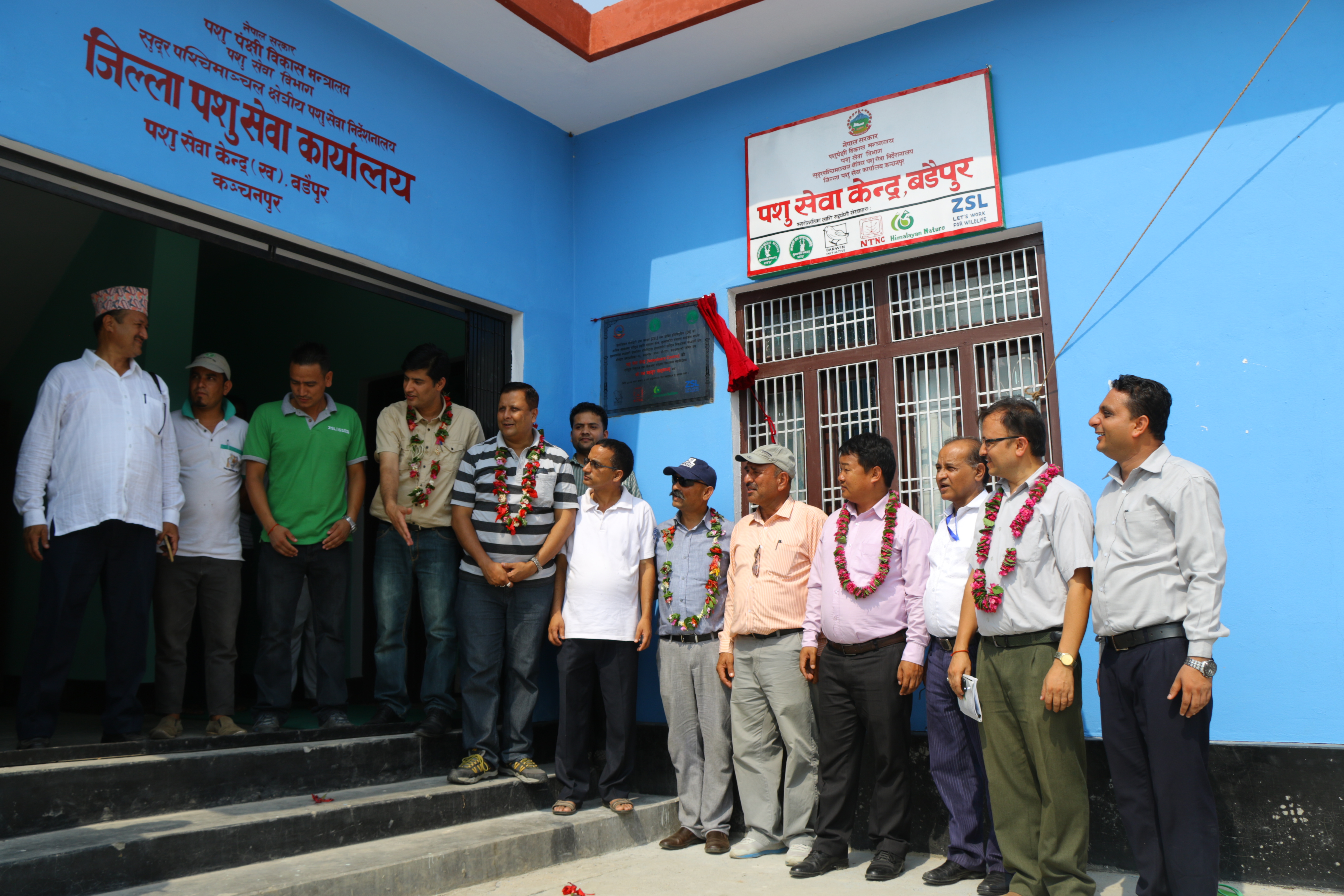 Usually organisations that don’t have a direct link to conservation are not recognised as stakeholders, however in an effort to establish veterinary clinics to provide better health care and reduce the risk of disease transmission led to the project team engaging with a range of unconventional stakeholders – most notably the District Livestock Services Office (DLSO).

In addition to the technical expertise that the DLSO brought, they also took direct ownership of the clinics and ensured their long-term financial sustainability. With the DLSO as a key partner, the project achieved a 222% increase in the number of households with access to veterinary clinics around ShNP, nearly twice the increase targeted at the project outset.

For more information on the project please click here, or read the full article in our November 2018 Newsletter also featuring “Unexpected Achievements” from many more of our Darwin Initiative projects.